IIEC-India was commissioned to undertake a scoping study to support the development of a long-term clean air project in India by the Swiss Agency for Development and Cooperation (SDC). SDC aims to support and strengthen on-going initiatives by the India government in its drive for abatement of air pollution in select cities and states in India.

The study focused on reviewing current programmes and state of affairs related to air pollution in 2 Indian states (UP and Maharashtra) and 4 cities (Lucknow, Kanpur, Nashik, and Pune) that were selected through an extensive multi-criteria analysis and stakeholder engagements. Several gaps related to air pollution management and monitoring were revealed including; lack of capacity in reliable collection and analysis of air-quality data, insufficient management of clean air actions plans (both new and existing), limited technical capacities of key nodal agencies, insufficient coordination between concerned department and low public awareness on the issue. Based on the gaps, areas of intervention and activities were proposed in the scoping study which would provide the basis for the design of the detailed long-term project. 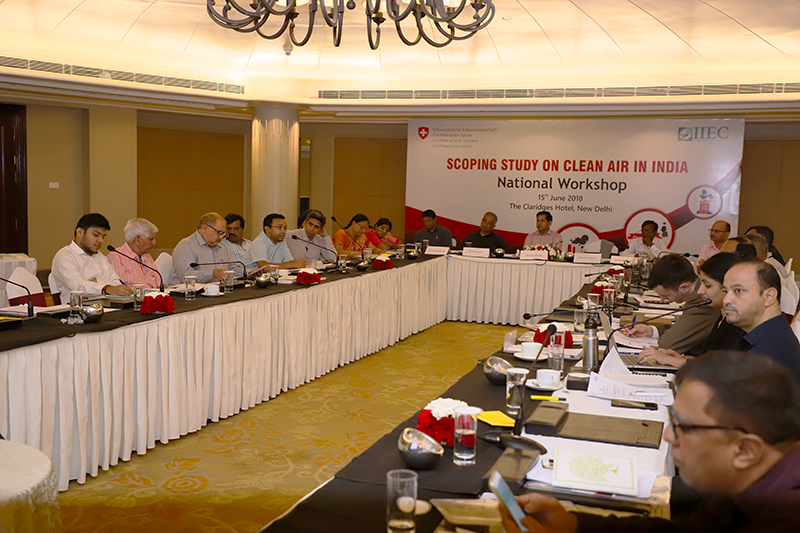 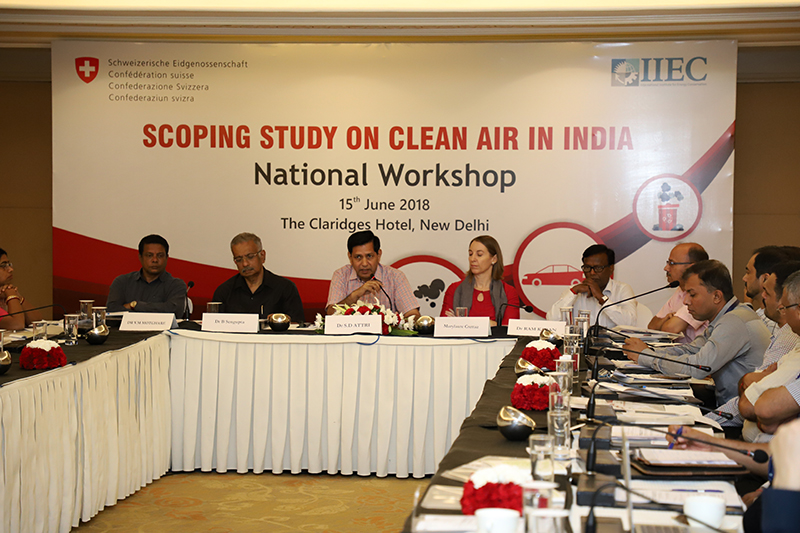 National Workshop for Scoping Study on Clean Air in India, held on June 15, 2018, in New Delhi